As technology speeds ahead the newest features can be mind-boggling and true game changers. Although these features can only be found on select models, it won’t be long before the good stuff becomes the industry standard. Check out what’s next!

The new Nikon D5 features an ISO setting so high that it will capture things even the human eye can’t detect. At ISO 3,280,000 this ability to photograph more than humans can see in the dark is very intriguing and Nikon isn’t the only maker to reach such high ISOs although this is the first DSLR camera to do so. Canon’s ME20F-SH “multi-purpose camera” that shoots up to a staggering ISO 4 million. 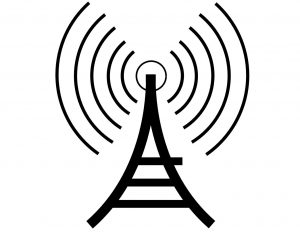 Wi-fi is power hungry. In order to preserve battery life cameras can’t keep their connection to mobile devices making automatic backups impossible. They also need to be manually connected and even this connection is doomed after a few minutes. The Nikon D500 features a low-power Bluetooth signal. This opens up the option of keeping that connection to your mobile devices and makes automatic backups possible. While a mobile device is not the ideal storage apparatus I see big potential down the road when this is inevitably paired with wireless hard drives. 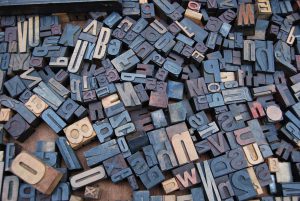 Mobile photo printing isn’t exactly new. What has changed in 2016 is that it can now be a useful tool for photo booths and quick on-site prints. The Canon SELPHY CP1200 Wireless Compact Photo Printer offers 4×6 prints and the device weighs less than two pounds and can be set up completely wireless. As this technology advances will we will start to mobile pro-level wireless printers.

These new triggers transmit their data via electromagnetic waves. They don’t require a direct line of sight, can communicate around corners, through walls, and across much further distances than light-based triggers. The Nikon SB-5000 is the company’s first flash to use radio waves. 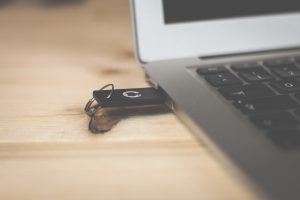 New technology is allowing us to create better images, but file sizes are often much larger too. The Samsung 2 TB T3 SSD Drive allows you to jam 2 TB of storage in an external hard drive that’s about the size of a business card and weighs less than two ounces.