How HDR and Flash work together 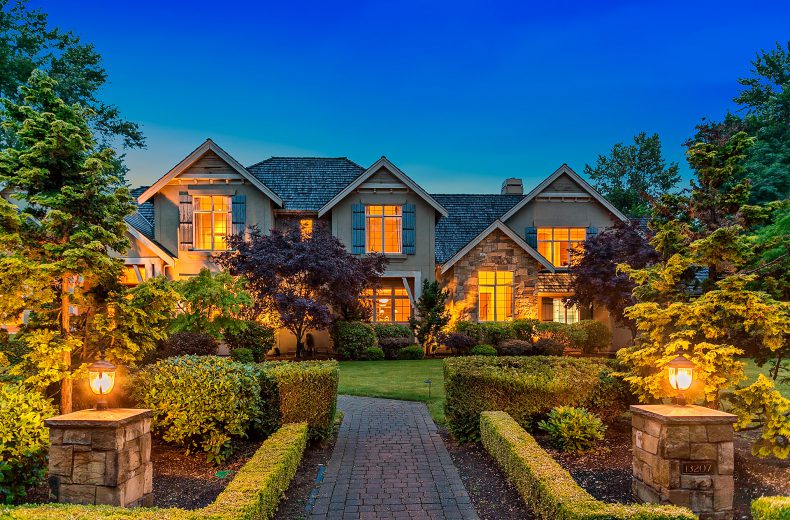 There are strong opinions in the photography community about the usefulness of HDR vs Flash photography. Before we get into that debate lets take some time to define HDR. An HDR image is commonly made by taking three photos of the same scene, each at different shutter speeds. The result is a bright, medium, and dark photo, based on the amount of light that got through the lens. A software process then combines all the photos to bring details to the shadows and highlights both. High dynamic range processing includes any photo in which you are extending the luminance values beyond what the camera initially captured. The great Ansel Adam’s used the Zone System to extend the dynamic range of his photos. You are also extending the dynamic range of your photos by pushing up shadow detail and bringing down highlight detail through luminosity masking, exposure blending, curves, levels, or pumping sliders in camera raw.

HDR, or “High Dynamic Range” photography receives a lot of negativity on the internet, particularly from photographers who prefer the use of traditional flash or ambient lighting techniques. So why does “HDR” elicit so much disapproval? There’s a lot of hate because HDR photos sometimes don’t look realistic but when trying to capture the perfect sunset over an ocean it would be impossible to get the detail in the foreground, while also bringing out the colors of the sky without the use of HDR. Good HDR is about finding a proper balance and requires some forethought and patience to avoid the over-saturated or washed out and flat looking photo that induces cringes from your fellow photographers. The goal is that when you look at an HDR photo you can see exactly what you would see were you to be standing there looking at the subject with your own two eyes. HDR is a process, not a genre. It’s another tool in your bag of tricks that you can use to create art and sell images. Instead of writing off high dynamic range techniques, take photos knowing that you can use HDR as a tool when it’s appropriate for the subject. There are some subjects that naturally lend themselves to HDR, and others that don’t. If you are shooting anything that has texture and depth (especially metal), then HDR can look great.

Photo by Alberto Restifo on Unsplash

Flash photography refers to the technique in which a flashbulb or electronic flash is used to provide momentary illumination of a dark or insufficiently lit subject. Flash photography has been around for more than a hundred years. It started with a dangerous and manually controlled technology that used a powder that was lit by either fire or electrical current. Why use flash when you are already shooting brackets? Well, the ability to control contrast and brightness will almost always produce better photography. Contrast refers to the difference in brightness between the darkest and lightest portions of the photo. The distribution of the light source is the primary determinant of the overall contrast. Even though artificial light sources offer you more control over photo shoots, it is associated with the burdens of needing more gear, and time to set it all up. Depending on the photo you have in mind, you may need multiple artificial light sources to balance your image out. Also, with flash photography, if the dynamic range of a scene is greater than one to be captured with only one shot, you have the choice to sacrifice either the highlights or the shadows of a photograph.

Photo by Jakob Owens on Unsplash

Taking multiple exposures, with one good flash shot can make things a lot easier in post-production.

As evidenced by the image above, the strengths of these two techniques complement each other well and therefore the results possible after post-production are exceptional.