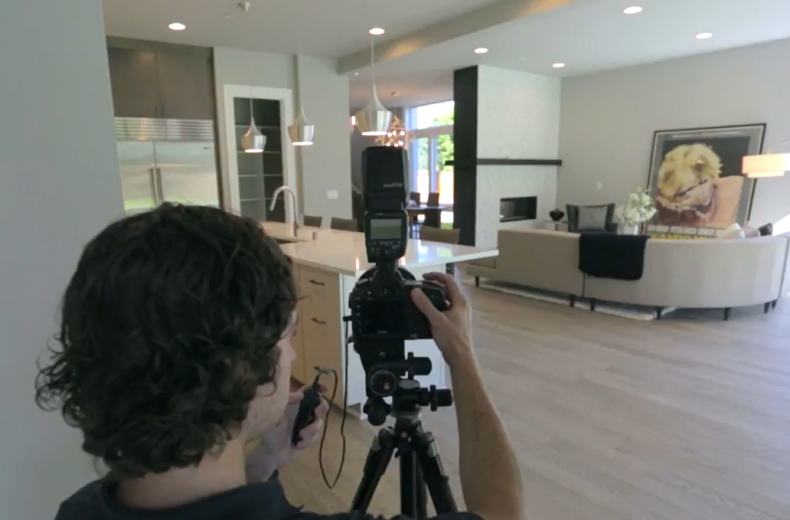 One of the most amazing features of a camera is its shutter speed, the other two being the Aperture and the ISO. If you want to change the brightness of the photo, you rely on shutter speed. If you also need to create dramatic and significant effects for both freezing and blurring motion, you get help from shutter speed. Because of the camera shutter that is located in front of the camera that acts like curtain, shutter speed existed.

Shutter speed is defined as the time duration where the camera shutter opens that will eventually expose light onto the camera sensor. It is the length of time the camera will take photos. Shutter speed is important because it creates effects in how the images will basically appear. That is, when you have a camera that has a long shutter speed, the sensor is exposed to a longer period of time. One of the effects of this kind of shutter speed is developing a blur motion especially for moving objects.

On the other hand, slow shutter speeds are used for objects in gloomy environment. It is also used to take images of the cosmic environment using a tripod. For real estate and landscape photographers, they may intentionally use long shutter speeds to develop a sense of motion like dynamic natural elements like waterfalls, rivers, and others.

If the shutter speed is slow when getting an image of a moving object, it will definitely appear blurred. At slow speed, it is very important to use a tripod because slow shutter can make the whole image blurred.

• Determine the traits of the subject

Aside from considering the speed, it is essential to take notice of the direction of the motion. Always know where the subjects are moving, if they are away from or towards the camera. The magnification of the subject is the combined effect of the focal length and displacement of the object. There are occasions where the focal length can result in greater magnification and camera shake is the foremost reason why the image gets blurry.

Developing an intuition for shutter speed under different cases and different subjects is quite a painstaking task for beginners. It can be a difficult training process for them. Yet, novices can do this procedure by taking a common application of the shutter speed to express emotions.

Taking experiment on moving water like rivers or waterfalls is a great way to begin practicing you camera’s shutter speed features. Shutter speed of 1/2 of a second 9or even longer) will make the moving water silky. Thus, for the sake of experimenting, try moving to various shutter speeds to create the most acceptable effect.

• Sway with the wind

To really test the shutter speed of the camera, you must move with the subject. This entails the camera to be located on the moving object. The camera can also be aimed on the subject in such a way that the image frame moves with the subject, which is commonly called panning. To make your panning shot successful, the shutter speed must be slow enough to cause the background to move but fast enough to make the object in still motion.

High-speed motion has the capability in the promotion of dynamic subjects. Capturing fast-moving objects is quite difficult. But the very key is always anticipation of the next thing to happen. There must always be a prediction on where the object will position itself since shutter speeds shorter than 1/5 of a second is faster than our very own reaction time.

• Make use of zoom function

Another trick that will be of great interests to beginners is to change the zoom during the exposure. Aptly called the zoom burst, one can achieve this technique by using a shutter speed of 1/15 or 1/2 a second with the use of a tripod. One can also twist the lens’ zoom ring and make sure the camera is not moving literally.